Americans for the Arts Previews National Survey on Arts Attitudes, Perceptions in America 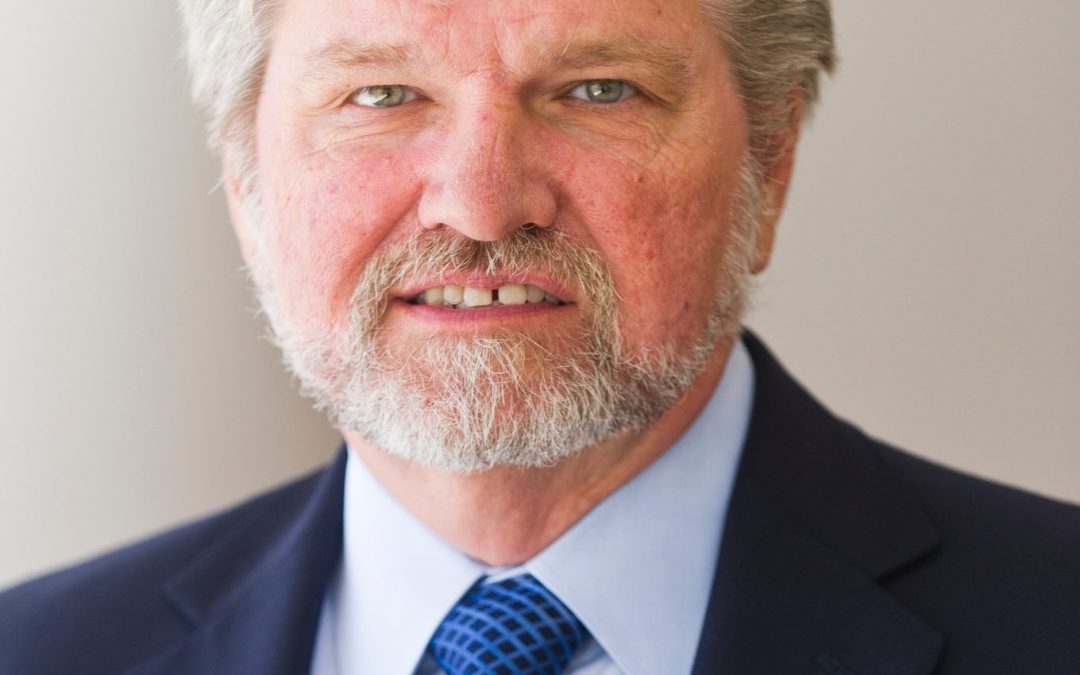 Americans for the Arts President and CEO Robert L. Lynch announced the completion of a new in-depth study of American perceptions and attitudes towards the arts and arts funding. Americans Speak out About the Arts in 2018 is an update of the study by the same name published in 2016.

Lynch revealed three highlights of the study during his State of the Arts speech and announced that the full study will be released to the public on July 24, 2018.

The full study, infographics, and summary reports will be available on the Americans for the Arts website following the July 24 release.